The school is quite a different place during the GCSE exam season, with the Events and Exam Halls set up for the exams and several other rooms/offices in use around the school, the rest of the school community adjusts its usual day-to-day routine.

Making their way quietly around the school, following instructions for room-changes and earlier than usual lunchtimes and generally being considerate of others, the pupils in the other year groups have responded superbly. This was captured on Tuesday afternoon when all pupils left the school site in silence with the exam extending beyond the end of the school day. A very big thank you to all.

This is also the time of year many of our pupils are heavily engaged in athletics – you will read below about the many successes there have been this past week.

A reminder that school closes to pupils next Friday at 1515 for the half-term break and re-opens on again on Monday 3 June 2019.

On Tuesday the PE Department took 4 teams to the Mountbatten Centre to represent the school in Round 1 of the ESAA Track and Field Cup. This is a prestigious event entered by many top performing schools, both private and state schools.

Pupils competed in track and field events, and scored points depending upon performance not position. It is a team event, with athletes selected from their in-class performance in lessons and after-school athletics club.

Over 50 pupils participated impeccably over the day and were an absolute credit to the school. Other schools commented on how supportive and encouraging they were for each other as the pupils embraced the spirit of the competition and working as a team. Many individuals stood out achieving personal bests, with many pupils representing an athletics team for the first time. Full results tables below. 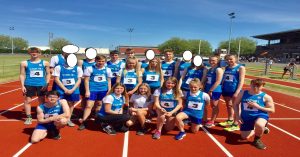 This continues to be a successful athletics season to date, with outstanding performances in the Hampshire Track Knock Out Competition, of which two squads have reached the second round.

Oscar Deans and Owen Pelham and recently represented Cams Hill School in the schools’ cup final for the U14 Gosport and Fareham district football team. They played against league and title winners Aldershot and Farnborough district at the Laithwaite Community Stadium, the home of Woking FC.

It was a great experience for them representing their school and district, but sadly the team lost 5-1 to a strong Aldershot team who played several academy players.

Millie took part in the British Arts Competition which involves many children from across the country. She made it through the preliminary rounds and through to the semi-finals and was recommended to participate in the finals in London. Millie competed as 1 of 3 in the Senior Open Section where she performed her contemporary dance and came 2nd. 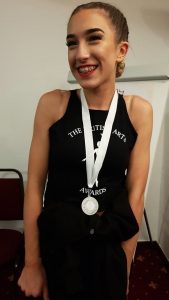 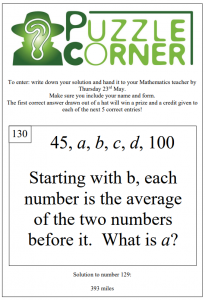 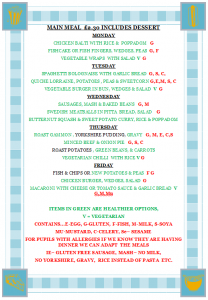